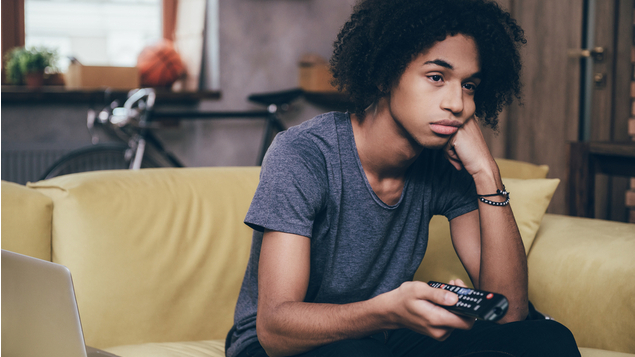 More 16 to 24-year-olds were made redundant in the summer of this year than the whole of 2019, and there are now fewer young people in employment than during the 2008 financial crash.

This is according to analysis by the TUC, which shows that 59,000 workers aged 16 to 24 lost their jobs in July to September 2020, compared to 56,000 across all of 2019. This was largely due to the effect of the pandemic on sectors where young people largely work, such as accommodation and food services.

The number of 16 to 24-year-olds in employment has plummeted by 8% to 3.5 million, its Jobs and recession monitor shows. The youth employment rate was highest in London, at 25.1%.

TUC general secretary Frances O’Grady urged the chancellor to prioritise the creation of good-quality jobs in next week’s spending review in order to prevent “a national unemployment crisis”.

“This generation of young workers must not be abandoned to mass unemployment,” she said.

“At next week’s spending review, we need action to create good new jobs across the country. That means fast-tracking investment in green transport and infrastructure on a much more ambitious scale than the prime minister announced this week.

“And it means stepping in to help hard-hit industries like retail and hospitality – two of the biggest employers of young people.”

Earlier this week, the chief executive of trade body UKHospitality told MPs on the House of Commons BEIS committee that more than 600,000 jobs in the sector have been lost this year and businesses have seen their annual turnover plummet by 40%.

Kate Nicholls said: “Businesses never really came out of lockdown one. Stringent restrictions were already putting the sector below breakeven point. Hospitality has gone from a precarious situation to being back into intensive care during this November.”

The TUC said that fast-tracking investment in green transport and infrastructure and filling existing vacancies in public services could go some way to alleviate the jobs crisis by creating 1.8 million jobs over the next two years. Earlier this week, the Prime Minister announced a ‘green industrial revolution’ which is expected to create 250,000 jobs.

The union body said the Kickstart scheme, which provides funding for job placements for 16 to 24 year olds at high risk of long term unemployment, was not yet effective as it did not guarantee a high-quality sustainable job on a decent wage for every young unemployed person.