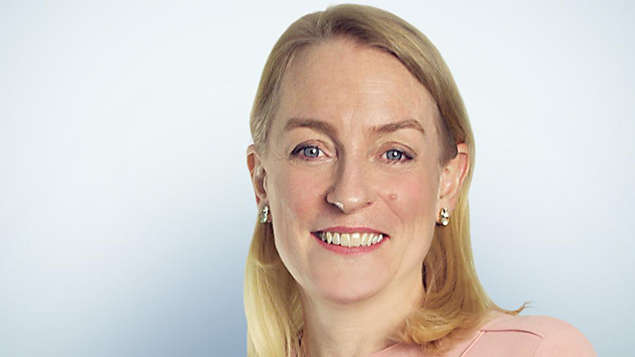 For the first time, a woman is to lead one of London’s five ‘magic-circle’ law firms.

Georgia Dawson has been elected as the senior partner of Freshfields Bruckhaus Deringer, as the London-based law firm looks to increase its presence in the US market.

Fewer than 25% of partners among magic circle firms are female and only 17% of Freshfields partners. The other magic-circle firms are Allen & Overy, Clifford Chance, Linklaters and Slaughter and May.

Dawson, who is currently Asia managing partner, will replace Edward Braham in January after an election process that was delayed by the coronavirus pandemic.

In 2019, Dawson was Stonewall’s Global Senior Champion. She told Stonewall in an interview: “I believe that all leaders should see LGBT-inclusion work as a natural part of their role. It should be business as usual,” adding that Freshfields worked hard to create an “environment where LGBT staff in all regions can fulfil their potential” – something that was “integral to our high-performance culture”. She went on to detail the work the firm had done in Asia to raise the issue of LGBT rights.

The firm’s top partners took home an average of £1.8m in profits last year but has had to delay payouts this time round because of the coronavirus pandemic.

According to legal commentators, magic-five firms and other leading law firms have seen far fewer deals among their large corporate clients since lockdown in March.

The new leadership team was said to be expected to make inroads into US market, with Freshfields hiring a four-partner team from US rival Cleary Gottlieb last year and launching a Silicon Valley office in July. In the past, the firm has seen high-profile departures to US outfits offering more greater remuneration. Freshfields’ pay system ties remuneration to seniority; a so-called “lockstep” system.

Braham said in a statement: “We are very excited that the leadership of the firm will be taken forward in January by such a highly regarded, dynamic leadership team. Georgia, Alan, Rafique and Rick have outstanding credentials to lead the continued growth and development of the firm, and we look forward to working closely with them to implement a smooth transition over the coming months.”

Previously, women have headed up leading law firms but not those included within the magic circle. In 1995 Lesley MacDonagh became the first woman to become managing partner of a top 10 City firm, as managing partner of Lovell White Durrant (the UK predecessor of Hogan Lovells). Her tenure was uncontested for three terms and she was credited with overseeing major growth, doubling the firm’s lawyer headcount to more than 1,600 and completing several mergers.