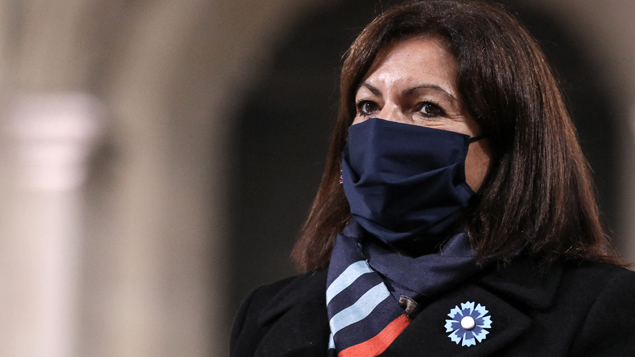 Paris city authorities have been fined €90,000 for recruiting too many women into senior roles and breaching the country’s rules around gender parity in public appointments.

The decision to fine Paris was branded “absurd, unfair, irresponsible and dangerous” by the city’s mayor Anne Hidalgo, who also said it effectively meant city hall was being punished for being “too feminist”.

Under the country’s Sauvadet law, which came into force in 2013, no more than 60% of management appointments can be from the same gender. Its aim was to ensure more women within the civil service were promoted to management level.

However, in 2018, 11 women and five men were appointed to leadership positions, meaning that 69% of the appointments went to women.

Hidalgo told the city council on Monday: “The management of the city hall has, all of a sudden, become far too feminist.”

“This fine is obviously absurd. What’s more, it is unfair, irresponsible and dangerous.

“We must promote women with determination and vigour because the gap everywhere in France is still very large. So yes, in order to achieve parity one day, it is necessary to speed up the tempo and make sure that in the nominations there are more women than men.”

She said she intended to deliver the cheque to France’s public service ministry herself, flanked by her female deputies and senior staff.

Responding on Twitter France’s public service minister Amélie de Montchalin invited Hidalgo to discuss how to promote women in public service and said the fine would go towards “concrete actions”.