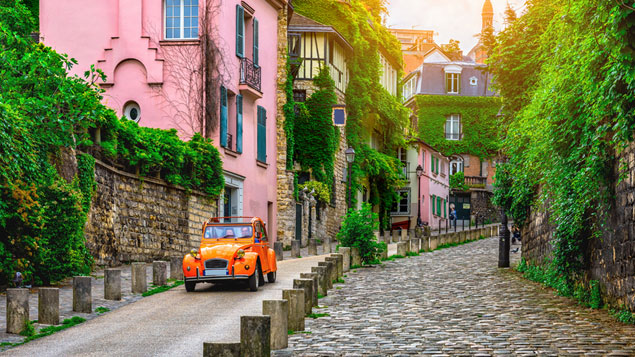 Future state support for industries threatened by coronavirus needs to be better targeted and take into account the additional risk to jobs from automation, which is being introduced faster in several sectors in response to the pandemic.

A new report from thinktank RSA (Royal Society for Arts, Manufactures and Commerce) looking at the long-term prospects for jobs in the UK proposes a modified Job Support Scheme (JSS) that would see the introduction of a two-track system based on the French “partial activity” scheme.

Alongside the existing JSS scheme this would provide an alternative pathway for businesses in the most at-risk sectors, said the RSA, with reduced employer contributions. It added that as a condition for long-term support, this pathway should also require any firm with more than 20 workers to introduce a works council.

The report, called Who is at Risk? Work and Automation in the Time of Covid-19, proposes a transition service for workers at risk of Covid-19 and automation. Under this, the government would introduce a programme that redeploys the most at-risk workers into sectors that are more resilient. It would be modelled on Swedish Job Security Councils (JSC). These workers could then be provided with a transitional basic income to support them financially as they retrained.

To address the skills needs of workers at risk of automation, the government should introduce personal learning accounts to future-proof roles.

The RSA stated: “Some of these policies aim to protect those from the unemployment risks associated with the pandemic. Others focus on helping them to transition into roles that are more resilient. But together we hope they provide the basis for a system that could allow the economy to evolve – both in the short and medium-term – without leaving any workers behind.”

Authors of the study began from the premise that many of the technologically oriented changes introduced over the past few months – from automated room service in Hong Kong hotels to Zoom exercise classes – are likely to be here for the long term and that the way we learn and work needs to be altered accordingly.

The report stated that “automation anxiety is now justifiably back. It is not just that the pandemic has led to huge demand shocks that could mean the economy simply no longer retains a need for the labour of some workers. It also that our behaviour might now adapt in a way that accelerates the roll out of labour-saving technology.

“For business leaders, a reliance on human labour might now look like a systemic business risk, whereas consumers may start to prefer less labour-intensive services.”

Although the report acknowledges that chancellor Rishi Sunak modelled the Job Support Scheme partly on the French partial activity scheme, it recommends that the Treasury modify the JSS in line with the French scheme. French businesses that use the partial activity scheme will pay 40% of the wage replacement for the next six months. Employees now receive 60% of their pay for the hours they do not work, down from 70% earlier in the pandemic.

“However,” said the report, “as distinct from the UK approach, the sectors hit hardest by public health restrictions such as sport, tourism and culture are exempt from these changes, meaning that businesses in those sectors still only contribute 15% in employer contributions rather than the increased 40%.”

The French scheme is now, then, a twotrack system. Furthermore, eligibility for this “track” requires an agreement between employers and unions, meaning employers cannot unilaterally take decisions to furlough employees. The report commends the fact that the scheme requires employers to commit to a no-firing policy to prevent layoffs while employees are registered.

The RSA study concluded with a call for more worker involvement in decision making, praising the consultation with the unions over the drawing up of the original UK furlough scheme and noting how in Germany the Kurzarbeit scheme was founded on “institutions such as works councils which bind in workers, employers and unions”.

It added: “For too long in the UK we have seen good work as essentially something the state, and the state alone, must secure in situations where employers deliver poor outcomes. Certainly, that approach will not serve us well in the volatile, complicated and highly uncertain world of the pandemic labour market.”