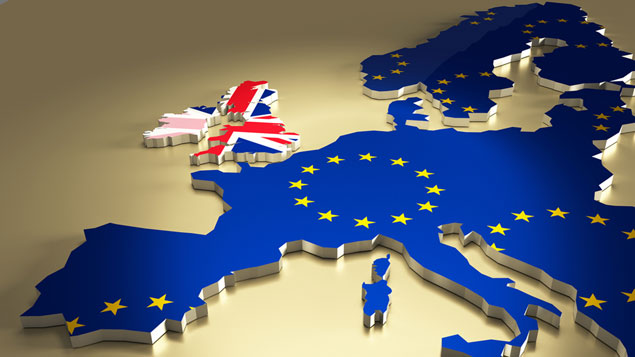 UK lawyers will retain at least some clout with the European legal profession, it has emerged, as a key umbrella body of bar associations has created a new category of membership for UK practitioners.

The UK’s delegation to the Council of European Bars and Law Societies (CCBE) had been threatened with relegation to “associate” or “observer” status at the end of the Brexit transition period,  which would have severely reduced its influence. But the CCBE has now voted to create a new a category of “affiliate” membership for the UK, a move applauded by the UK’s Law Society and Bar Council.

The affiliate membership status, said a CCBE spokeswoman, would allow the UK to remain active within the organisation, but with restrictions on matters relating to EU policies. It is understood that there was not unanimous agreement to the change.

In 1960 the CCBE was set up to represent the interests of lawyers before the then EEC. It now represents the bars and law societies of 45 countries from the EU, the European Economic Area, and wider Europe, and through them more than one million lawyers.

UK lawyers consider continued membership of the CCBE to be crucial as they seek mutual recognition of UK legal qualifications in the EU.

Head of international at the Law Society, Mickaël Laurans, told the Law Society Gazette: “Maintaining an active and meaningful membership of the CCBE (beyond observer membership) was a key objective for us, both in relation to keeping a voice and bringing the UK experience on important issues such as human rights, the rule of law and professional practice matters as well as for our relations with all European bars and law societies.

“It is also important for our members that we continue our engagement with our counterparts in Europe on a wide range of legal issues.”

Chair of the Bar Council’s Brexit working group, Hugh Mercer QC, added that the CCBE membership provided a foundation for working with European countries and meant “we are still very much in Europe”.

He said that EU bars and law societies were “the most united group of lawyers in the world and the interaction between them is the strongest”.