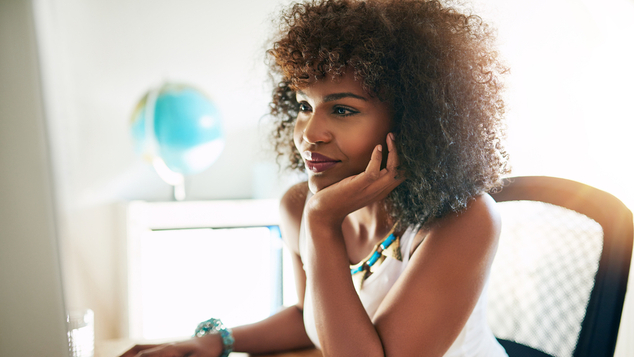 A group campaigning for an end to race-based hair discrimination has launched a best practice code for workplaces and schools, with consumer goods giant Unilever being the first employer to show its support.

Employers that sign up to the Halo Code make a commitment to giving members of the black community the freedom to wear Afro-hairstyles without fear of judgement.

Although race-based hair discrimination is illegal under the Equality Act 2010, the Halo Collective – the campaign group which developed the code – claimed one in five black women feel societal pressure to straighten their hair for work and one in four black adults had a negative experience in school because of their hair texture.

Richard Sharp, vice president for HR at Unilever UK & Ireland, said: “We know it’s really important for people to be able to be themselves in the workplace, which is why we’ve been championing this within Unilever UK&I for some time.

“We believe the individuality of hair should be celebrated, which is why we are supporting and communicating the Halo Code to our people, and believe it is a vital step in the fight to ensure racial justice and racial equity for the next generation.”

Employers that sign up to the code pledge to:

Edwina Omokaro, co-founder of the Halo Collective, said: “We are excited to launch the Halo Collective today, which makes simple and clear asks of UK schools, workplaces, and political decision-makers to end hair discrimination once and for all.

“Despite hair being a protected racial characteristic under the law, there is a widely held belief that  black hairstyles are inappropriate, unattractive, and unprofessional. We’ve been suspended from school, held back in our careers, and made to feel inferior by racist policies and attitudes.

“These ideas strike at the freedom and dignity of black people and serve no purpose other than to instil shame in us about our blackness. No one should have to change their natural or protective hairstyle in order to thrive. Together, we will ensure that all Black people can learn, work, and live free from hair discrimination.”

Maurice Mcleod, CEO of social policy think tank Race On The Agenda said: “Hair discrimination is still worrying common. People should not be penalised for the hair that naturally grows from their heads.

“Despite equality legislation, some schools and workplaces still have very fixed ideas about what ‘professional’ hair looks like and all too often, this is from a white European lens. People of colour in general – and black people in particular – have enough challenges to traverse when it comes to education and employment, so it is important that we make sure they are not discriminated against because of their hair. We’re glad to be involved in this important campaign.”

The Halo Collective was devised by the Advocacy Academy, a social justice youth movement based in South London.