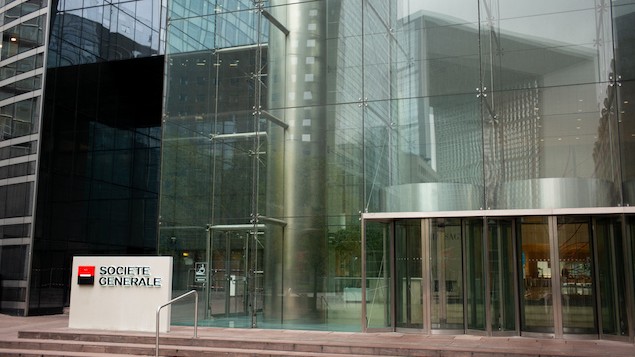 A banker working for Societe Generale was unfairly dismissed after he failed to return after a three-year sabbatical.

The employee, referred to as Mr X in the French court ruling, was awarded €92,500 in compensation after a judge ruled the bank had been wrong to fire him.

According to reports of proceedings, he received an email in 2016 from SocGen’s HR team asking him to return to work three days later. His previous job no longer existed and he had already rejected two alternative roles that he felt were unsuitable.

In an email reply, he said: “Ordering me to return this Monday, while remaining fully mysterious about how I will be able to occupy my days, under the gaze of my former colleagues is an embarrassment, humiliation and vexation that I am not ready to suffer.”

He then did not turn up to work on the Monday as required. HR followed up a few days later with another proposed role but he also turned this down, claiming it was a downgrade compared to the position he held before his sabbatical.

Under French law, employees granted leave to set up a business are entitled to come back to their previous position. If this is not available, they must offer an alternative role with the same or higher salary.

Mr X lost his first case in this claim, but the Versailles court of appeals found his dismissal to be unfair, granting compensation.

SocGen have stated that they tried to organise his return to the bank “in a satisfactory and responsible manner”. His lawyer responded that he was “perfectly allowed to refuse” the positions that were offered because they didn’t match his previous job.

The judges said of his dismissal in September 2016: “The company could not blame the employee for his absence from this position and use that as a reason to dismiss him for gross misconduct.”

The reorganisation of his responsibilities proposed would have amounted to a “unilateral modification of the employment contract which could not be forced upon him”, they added.