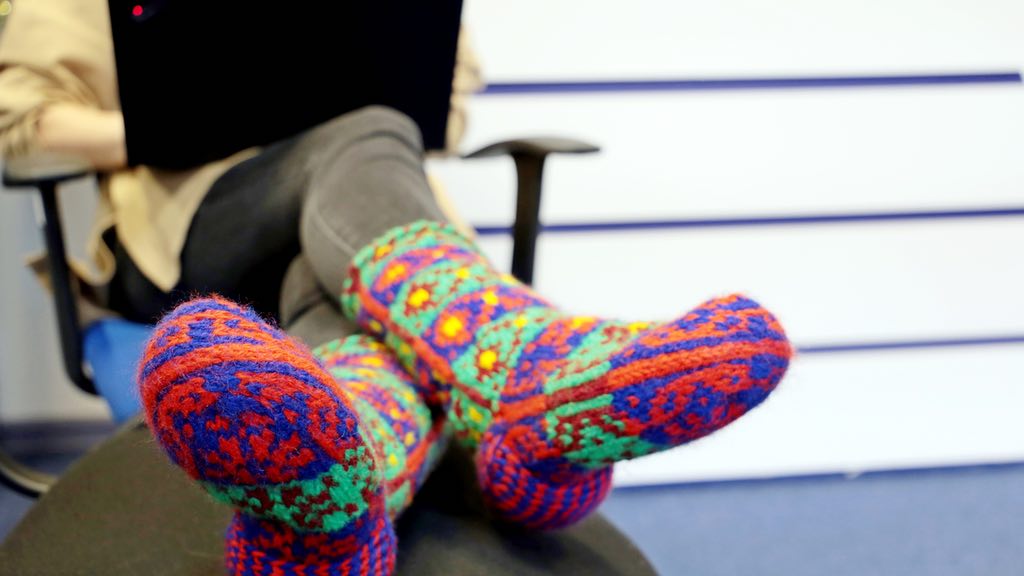 Blue Moon, Blue Suede Shoes, Blue Danube, Blue Monday – each a timeless classic still being wheeled out on a regular basis, but the latter song title has several meanings. The Great Resignation is not a song but may as well be given the number of airings the phrase receives and if it exists will see job interviewers sharpening their questions over coming months. Adam McCulloch takes a look at HR myths and oddities

Feeling the heat. Or not

The term ‘Blue Monday’ may be taking on a different meaning this year, as reports come in of the UK’s workers choosing to freeze rather than risk astronomical heating bills.
Monday 17 January – Blue Monday – has become the day when the population of the country feels at its most miserable; presumably the rest of the time it’s relatively perky. There is a faint suspicion that the day is something of a marketing ploy, one that can be used by recruiters to encourage people to feel dissatisfied and move jobs. Of course the day also serves a serious purpose in helping organisations and employees focus on mental health – as long as that effort is sustained.
But now, it appears that home workers are feeling blue in more ways than one. Personnel Today has received the remarkable news that “nearly half of UK employees are considering ditching home-working due to increased energy bills”.
[pullquote]But now, it appears that home workers are feeling blue in more ways than one”[/pullquote]
A new study has revealed that working from home could cost UK employees almost £30 more per month than commuting. The research was commissioned by Electric Radiators Direct, supplier of a natty range of heating appliances, which struck Personnel Today as odd considering the company may directly benefit from people choosing to wallow in their misery at home on Monday.
It may also be worth noting for Blue Monday purveyors – many of whom routinely refer to grey skies amid the woes that befall us in January – that the day in question, according to the Met Office, will be very sunny for most of the UK, if a little chilly. Perhaps a few words from New Order, composer of Blue Monday, would be appropriate here:
And I still find it so hard
To say what I need to say
But I’m quite sure that you’ll tell me
Just how I should feel today