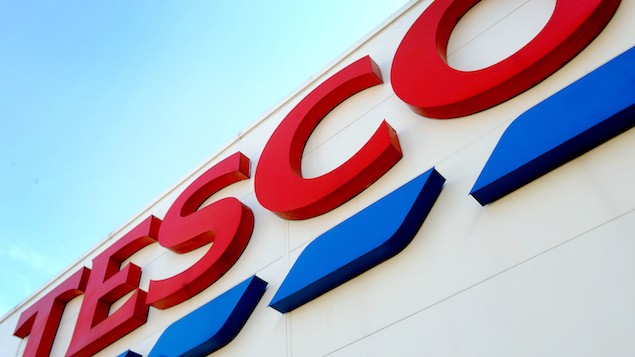 The government has named 139 companies that have breached minimum wage rules, including a number of household names such as Tesco, Pizza Hut and Superdrug.

The Department for Business, Energy and Industrial Strategy said that employers who failed to pay minimum wage underpaid more than 95,000 workers by a total of £6.7m.

The companies were investigated between 2016 and 2018, and range in size from small businesses to large multinationals. These employers must now pay staff arrears of their wages at current minimum wage rates.

Tesco underpaid 78,199 workers by almost £5.1m, according to BEIS. Pizza Hut was another employer to flout the rules, underpaying by over £845,000.

Bryan Sanderson, chair of the Low Pay Commission, said there could be no excuses for non-compliance.

“Those affected are among the most needy and vulnerable in our country – the companies concerned should be deeply ashamed of their performance.”

BEIS said one of the main causes of breaches was employees being made to cover work costs such as paying for uniform, training or parking fees. Some employees failed to raise the minimum wage when staff entered a new age bracket.

Business minister Paul Scully said: “Paying the minimum wage is not optional, it is the law. It is never acceptable for any employer to short-change their workers, but it is especially disappointing to see huge household names who absolutely should know better on this list.

“This should serve as a wake-up call to named employers and a reminder to everyone of the importance of paying workers what they are legally entitled to. Make no mistake, those who fail to follow minimum wage rules will be caught out and made to pay up.”

The government paused its “name and shame” scheme in 2018 while it carried out a review of its effectiveness, and this is the first time it has listed those in breach of the regulations since then.

The review concluded that cases of abuse should still be called out, but that employers should receive more support to comply with the regulations, for example by permitting a greater variety of payment cycles and allowing employers to set the best ‘calculation year’ for their workers.