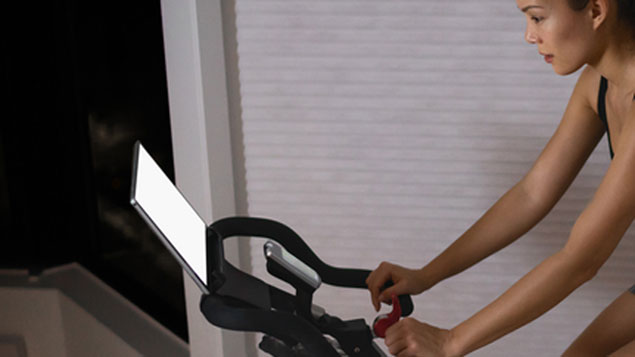 A woman who developed a high-tech exercise bike has begun a legal case against the company she founded for unfair dismissal after claiming she was ousted because of sex discrimination.

Ratna Singh, founder of Birmingham-based Integrated Health Partners, was dismissed as chief executive in October, a decision that was reportedly agreed by a majority of the company’s directors.

The company sells CAR.O.L, which it describes as the world’s first AI exercise bike.

According to the Financial Times, Singh has filed an unfair dismissal employment tribunal claim on grounds of her gender and race, and is to pursue legal proceedings against the company.

Singh claimed she was forced out of the business she launched in 2007 after being subjected to bullying and harassment.

The board of directors is believed to have acted in October over concerns about the performance of the business and Singh’s ability to work with her board colleagues. A company spokesperson denied her claims of bullying, saying: “This is simply a board that has decided by majority to replace the CEO, not for personal reasons but purely for business reasons … That happens every day in the corporate world. It had nothing to do with her race, nationality or gender.”

The Financial Times said Singh, in turn, had rejected the company’s criticisms, and claimed she was the victim of a campaign to remove her and take control of the company. It reported that her employment tribunal claim included emails and messages in which she was called “stupid”, “childish” and “naive”.

Singh is seeking compensation for injury to feelings and reinstatement as CEO. Law firm GQ Littler is representing IHP.

She had also worked in advertising, working as global brand strategist for US agency giant FCB and in the UK for BMP DDB Needham.

Among the selling points of CAR.O.L is that users will achieve better fitness results from two intense 20-second sprints than from a 40-minute jog.