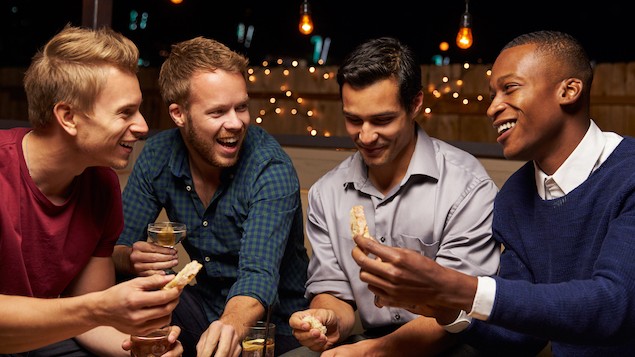 A female executive has won a £64,000 pay-out after she was dismissed by a housing company, with the judge declaring that ageism is worse for women than men.

Sue Coulson, aged 59, made a claim for unfair dismissal and sex discrimination against RentPlus. She argued that she had been gradually “frozen out” after the company appointed a new chief executive in 2017.

There was an all-male board at the company who asked her to take a £35,000 pay cut or move 250 miles for her job, arguing that there needed to be cost-cutting measures. She said she had been left in a “perilous” position because she feared she would not be able to get another job because of her age.

She declined both offers and was dismissed in August 2018. Coulson said her redundancy had been a sham as the company subsequently doubled the number of staff. Coulson had worked in social housing for 20 years and was earning a salary of £95,000 a year.

RentPlus claimed that her dismissal had not been to do with gender and that there was no post available at the same level.

In the judgment, the tribunal judges said the company had argued against sex discrimination, claiming: “That all the board are male is simply a reflection of the fact that few women have the money and connection to attain such a position. That some may play golf or have yachts is not an indicator of sex discrimination.”

It added: “While the Tribunal is unanimous as to the findings of fact, and the assessment of them in relation to unfair dismissal, this was no more than a very bad case of unfair dismissal. Rentplus’ case is one that would have applied to any person in Ms Coulson’s position such that there is no connection with gender.”

Employment Judge Paul Housego said: “She is a resilient individual not afraid of, and relishing, hard work, but the ­tribunal fully accept her evidence that this was highly demoralising and depressing.

“She was left at an age where she feared that she might never be able to get a similar role, and (rightfully in the tribunal’s view) considered that she was in an even more perilous ­situation than a comparable man because ageism is worse for women than men, and she would have the risk of double prejudice as a woman.

“It is not necessary for her to prove that her fears are a correct assessment: the Tribunal is fully satisfied that they were real, and genuine fears caused by the (company’s) actions, which had a great effect on Ms Coulson.”