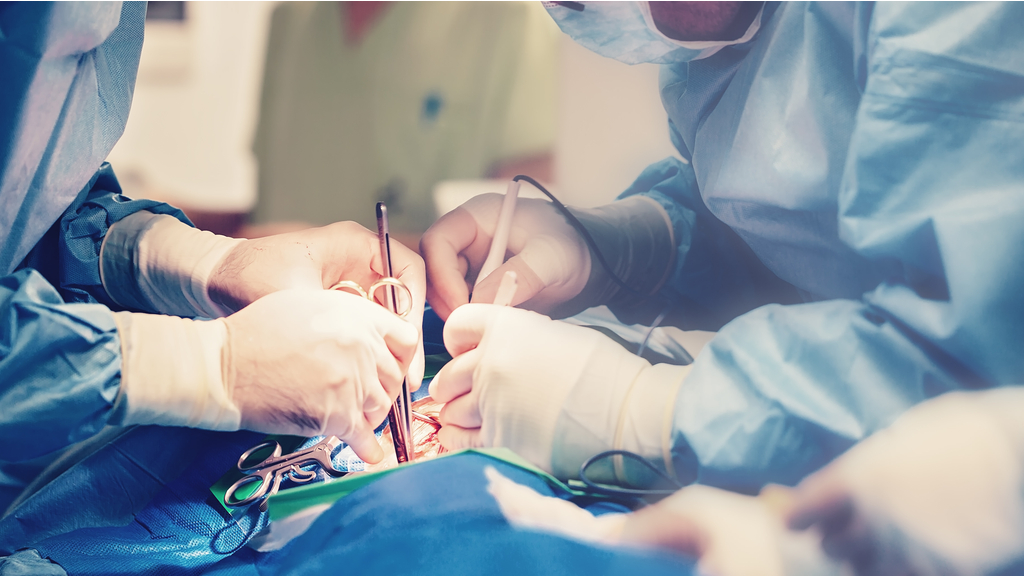 More than a quarter of a million people in England were stuck waiting for time-critical heart operations and cardiac procedures at the end of the November, a charity has warned, with the situation only likely to have got worse as the NHS has since had to battle the omicron variant of Covid-19.
An analysis of NHS England data by the charity the British Heart Foundation (BHF) concluded there were nearly 284,000 people waiting for time-critical heart operations and other heart procedures at the end of November 2021, 22% higher than at the beginning of the pandemic.
The data includes emergency, urgent, and elective or ‘routine’ heart surgery and other heart procedures, such as stents or balloons to open narrow or blocked arteries.
The number of people waiting more than a year for heart tests and treatment in England reached 3,589 at the end of November 2021 – 128 times higher than before the pandemic began when just 28 people had been waiting this long. And nearly 100 people had been waiting over two years in England.
The number of people on hospital waiting lists generally in England at the end of November has now hit six million for the first time, NHS figures have also revealed.
And, in just a taste of how the news from the NHS is likely to get grimmer before it gets better, figures from NHS England have shown that staff dealt with the highest ever number of life-threatening ambulance call-outs in December. Ambulances responded to 82,000 ‘category one’ calls that month, on average one every 33 seconds and higher than any other month on record, NHS England said.
More than 66,000 NHS staff were also off work each day in December.
MPs have urged the government and NHS England to come up with a ‘national recovery plan’  Source Article