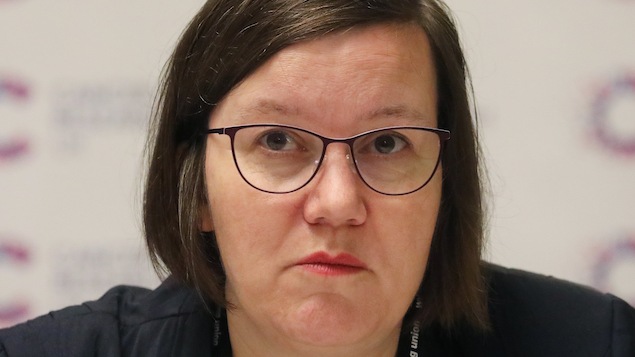 The Public Accounts Committee is calling on the government to list companies that signed up to the furlough scheme amid concerns that a high proportion of claims have been fraudulent.

The scheme, which was extended last week until the end of April 2021, has cost the Treasury around £46bn so far and has covered the wages of more than nine million workers.

According to the Committee, which oversees government spending, “opportunistic fraud” could account for between 7% and 34% of claims for furlough, which covers 80% of an employee’s wages.

The government’s hotline for furlough fraud has received more than 20,000 tip-offs since it was set up. Two people were arrested in September in connection with a suspected £70,000 worth of wrongful claims. Research published this summer suggested that as many as two-thirds of employees could be working, despite being placed on furlough.

It wants the government to publish a list of any employers that have received funding by the end of January, claiming that the Treasury had not been able to give a “ballpark figure” on whether the scheme had represented good value for money.

The Office for Budget Responsibility has estimated that a further £21bn will be paid out in furlough money before the end of April.

MPs have also called for the government to offer more support to around 2.9 million people who have not qualified for furlough or self-employment support because they are business owner-directors.

The Committee said: “HM Treasury and HMRC should investigate whether more data within and outside of the tax system could be used to determine eligibility for currently excluded groups and write to the committee within six weeks to explain their findings,” the committee said.

“Many workers including freelancers and entrepreneurs have not had a penny and are really struggling as they continue to fall through the gaps.”

The government said it would consider the committee’s report “carefully” and respond in due course.