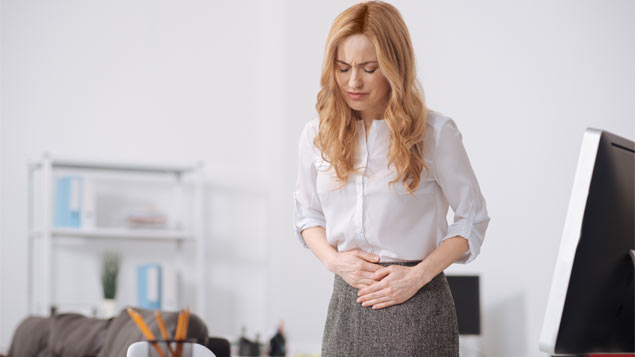 Women suffering from the intensely painful and potentially debilitating condition endometriosis are still waiting years for a proper diagnosis, and often end up having to visit their GP or hospital multiple times or even accident and emergency before they get taken seriously, MPs have said.

A report from the All-Party Parliamentary Group (APPG) on Endometriosis has highlighted what it called the “devastating impact” the condition can have, normally on women of working age.

Endometriosis is a condition where tissue similar to the lining of the womb starts to grow in other places, such as the ovaries and fallopian tubes, often causing intense pain and sickness. Although there is no cure, treatments can include painkillers, hormone medicines or contraceptives, or surgery, including a hysterectomy.

The APPG report surveyed more than 10,000 people with endometriosis and interviewed healthcare practitioners about their experiences. It concluded diagnosis times for endometriosis had not improved in more than a decade, and it still took eight years on average to get a diagnosis.

Even when diagnosed, just a fifth (19%) knew if they had been seen in an endometriosis specialist centre, and 90% said they would have liked access to psychological support, but it was not offered.

The group called on the government to commit to reducing average diagnosis times, with a target of four years of less by 2025, and a year or less by 2030. It also recommended a baseline for endometriosis diagnosis, treatment and management by implementing 2017 guidelines from the National Institute for Health and Care Excellence.

On top of this, it argued that there should be investigation into the barriers faced in accessing care for those from black, Asian and minority ethnic backgrounds and more investment in research to find the cause of endometriosis, better treatment, management and diagnosis options.

Group chair Sir David Amess MP said: “The report provides a stark picture of the reality of living with endometriosis, including the huge, life-long impact it may have on all aspects of life.

“It is not acceptable that endometriosis and its potentially debilitating and damaging symptoms are often ignored or not taken seriously – or downplayed as linked to the menstrual cycle and periods,” he added.