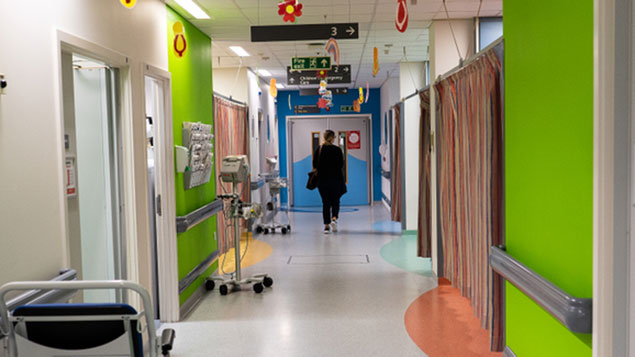 Approaching half of all NHS trusts in England do not have any black and minority ethnic staff among ‘very senior managers’, an analysis has found.

Data collected by Health Service Journal (HSJ) from freedom of information requests has found that 96 out of 214 trusts had no very senior managers from black and minority ethnic backgrounds.

This included several large providers, such as the Newcastle upon Tyne Hospitals Foundation Trust – where around 9% of the workforce and 15% of the city’s population are black or from ethnic minority backgrounds – and Liverpool University Hospitals FT.

Nationally, found the study published last week, about 8% of very senior managers were from ethnic minorities, compared with 19% of the total NHS workforce and 15% of the population.

Three entire health systems did not have any ethnic minority managers in the top grade within their NHS providers. These included the health system centred on Bristol, where about 15% of the provider workforce, and 9% of the local population, is from an ethnic minority.

Jon Restell, chief executive of the Managers in Partnership trade union, said the underrepresentation of black and minority ethnic staff in leadership positions had “dangerously damaged” the NHS’s response to coronavirus.

He told HSJ: “It is important to see what’s happening at senior management levels, taking out the distortion that you can get from including non-executive directors and medical groups. This is an important metric for us as a managers’ union.

A small number of health systems had a higher percentage of black and minority ethnic very senior managers than were present in their local population, such as Mid and South Essex, Surrey Heartlands and Derbyshire.

Several trusts said they recognised the issue of lack of diversity among top staff and were making progress in tackling the issue. Among them were Newcastle upon Tyne Hospitals Foundation Trust; North Bristol Trust, Avon and Wiltshire Mental Health Partnership Trust, University Hospitals Bristol and Weston Foundation Trust.

An NHS England and NHS Improvement spokesperson said: “The NHS belongs to us all and, as part of the NHS People Plan, local NHS employers are committed to increasing BAME representation across their leadership, which we want to see.”