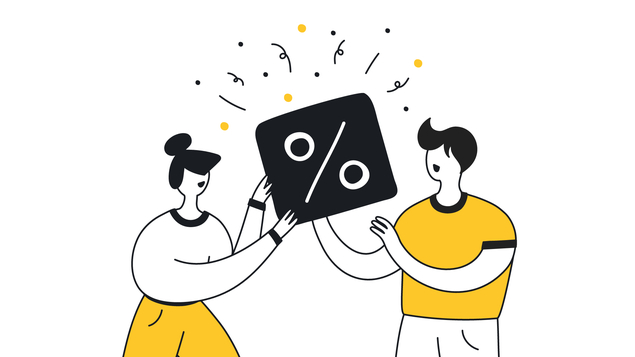 The headline pay award in the three months to the end of November 2020 remained at 2% – unchanged from the previous rolling quarter.

The median pay award, identified by XpertHR, was calculated based on a sample of 53 pay awards effective between 1 September and 30 November – traditionally a quiet time in the pay bargaining calendar with nine in 10 pay settlements taking effect in the first eight months of the year.

Half of the pay awards made during this period were lower than the same employee group received in the previous year.

The pay awards in the sample analysed by XpertHR ranged from 0.6% to 6.6%.

XpertHR pay and benefits editor Sheila Attwood said: “Many organisations are continuing to struggle with giving even a small pay rise to staff, with the proportion of pay freezes sitting well above trend levels. Given the ongoing Covid-19 situation and Brexit uncertainty, we expect a subdued start to pay bargaining in the new year too.”

Some 36.1% of private sector firms in the sample recorded a pay freeze. No public sector organisations froze employee wages during the period.