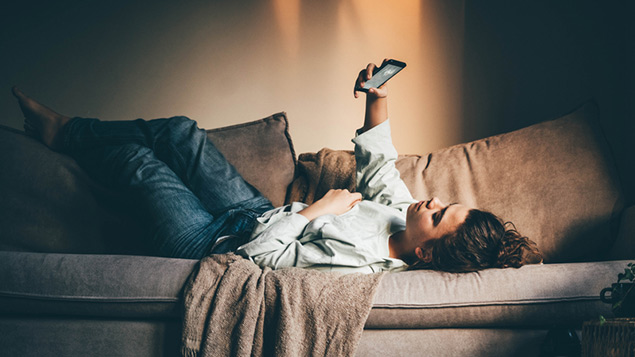 The government should use the Coronavirus Job Retention Scheme (CJRS) to encourage more workers to self-isolate and help people to stop spreading Covid-19.

Low-paid workers who have been told to self-isolate currently rely on statutory sick pay (SSP) for support, but at just £96 a week, SSP offers the lowest level of government support provided across any advanced economy during the pandemic.

Research published today by the Resolution Foundation think tank explored the eligibility, generosity and efficacy of support payments during the Covid-19 crisis, and considers the case for reform.

SSP replaces less than a quarter of an employee’s typical earnings, compared to an average replacement rate of 60% across other OECD countries.

Furthermore, two million employees earning less than £120 a week are not eligible for SSP – a barrier that excludes a quarter of part-time workers, and one in seven workers in retail, hospitality and leisure – leaving them with no income if they self-isolate.

The Resolution Foundation said that the government has “implicitly acknowledged” the limitations of SSP by introducing £500 Test and Trace Support Payments (TTSP) for people on benefits.

But the Time Out report found that TTSP is not reaching enough people, with only one in eight workers entitled to them. For example, data supplied by local authorities across West Yorkshire – an area which has had one of the highest infection rates in the UK over recent months – showed that only 1,783 payments had been made in six weeks.

Maja Gustafsson, researcher at the Resolution Foundation, said: “Getting people to self-isolate at home is one of the important tools we have in combatting Covid-19. But asking workers to do that often involves a major financial sacrifice – and the UK’s sick pay regime has been woefully inadequate in providing the necessary support. Many more Covid infections will have taken place as a result.

“Coronavirus vaccines will take many months to roll out, so more workers will need to self-isolate at home to contain the spread of the virus next year. Given the failure of the current sick pay regime, the Government must turn now to the far more successful job support schemes to provide workers and firms with the financial support they need to do the right thing.”

The report calls for a more effective, generous and easy to deliver support regime to be put in place – using the CJRS, the Self-Employment Income Support Scheme (SEISS) and Employment and Support Allowance (ESA).

The  Resolution Foundation proposes that:

Giving evidence to MPs recently, head of Test and Trace Dido Harding acknowledged that financial difficulty meant some people refuse to self-isolate if they are not ill.

“All the evidence shows that people are not complying with isolation not because they don’t want to but because they find it very difficult. The need to keep earning and to be able to feed your family is a fundamental element of it,” she said.