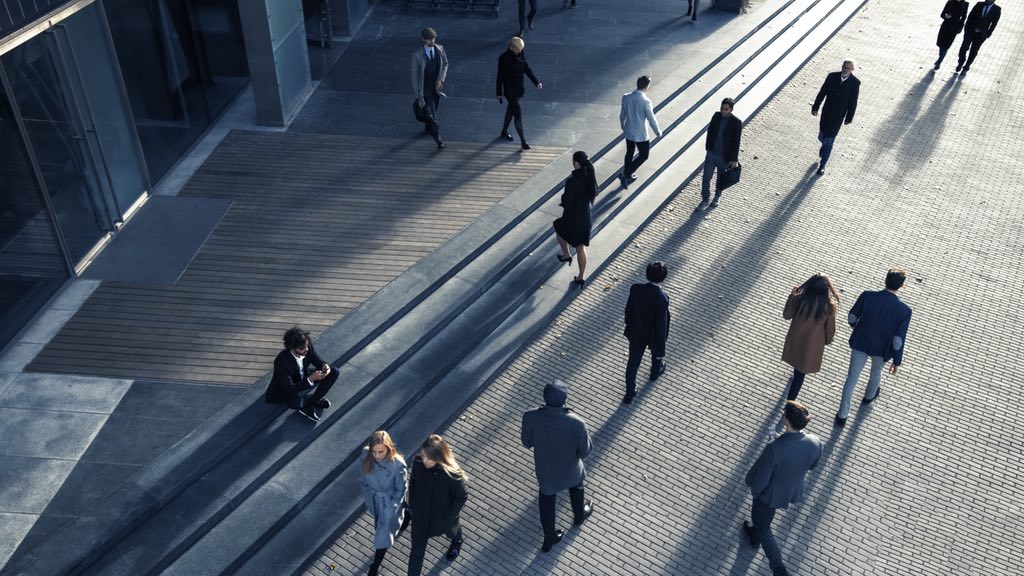 Starting pay for permanent and temp staff rose steeply in December 2021 as organisations battled it out for scarce staff.
The latest KPMG and Recruitment and Employment Confederation jobs survey, for December, shows permanent staff appointments and temp billings continue to rise at historically steep rates.
Vacancy growth softened slightly again, easing to an eight-month low, though overall demand for staff remained robust, the survey found. At the same time, the rate of decline in candidate availability has slowed with the latest drop in staff supply the least severe in eight months.
Nonetheless, competition for scarce workers pushed up rates of starting pay for both permanent and temporary staff again, with the respective rates of inflation among the quickest on record.
[pullquote]The availability of workers is testing the resolve of employers across the economy” – Claire Warnes, KPMG UK[/pullquote]
Recruitment consultancies recorded substantial increases in permanent placements and temp billings at the end of 2021 with strong demand for staff and greater client requirements. Permanent placement growth continued to outpace the upturn seen for temp billings.
The supply of overall candidates continued to fall sharply during December, but the rate of decline eased for the fourth month running. Recruiters said that uncertainty around the pandemic and the economic outlook, a generally low unemployment rate and fewer foreign workers had weighed on candidate numbers. The fastest increase in permanent staff appointments in December occurred in the North of England with London seeing the quickest expansion of temp billings.
Vacancies continued to increase at a stronger pace in the private sector than in the public sector in December, with the fastest growth rate being signalled for private sector permanent roles.
IT and computing was Source Article