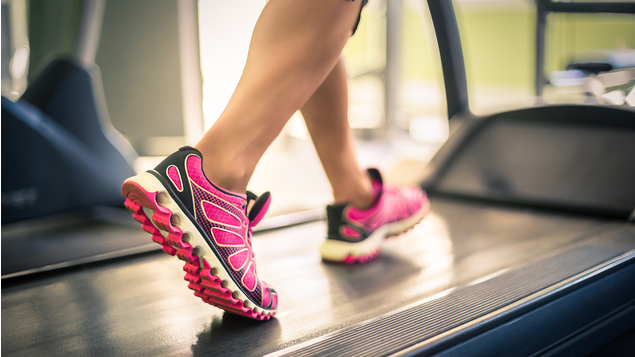 Physical activity can be associated with a lower risk of cardiovascular disease, with the greatest benefit seen among those who are the most active, research has confirmed.

A University of Oxford study which involved the use of wrist-worn accelerometers to record the physical activity of 90,211 participants found that, as the amount of moderate and vigorous activity increased, cases of cardiovascular disease decreased, with no threshold where the effects of exercise stopped improving cardiovascular health.

Participants wore the devices for seven days between 2013 and 2015.

The results of the study were similar among men and women, although the benefits of vigorous exercised appeared to be particularly strong for women.

Over the five-year follow-up period, 3,617 of the participants were diagnosed with cardiovascular disease, 312 of which were fatal. This included 2,220 men and 1,397 women.

The researchers adjusted for factors including alcohol intake, BMI and whether or not the participant smoked.

“Our findings lend further weight to the new WHO [World Health Organization] guidelines on physical activity which recommend at least 150 to 300 minutes of moderate to vigorous aerobic activity per week for all adults.”

Professor Terry Dwyer, from the University of Oxford’s Nuffield Department of Women’s & Reproductive Health said: “The results of this study enhance confidence that physical activity is likely to be an important way of preventing cardiovascular disease. The potential risk reduction estimated in those engaging in relatively high levels of activity is substantial and justifies a greater emphasis on measures to increase levels of physical activity in the community.”