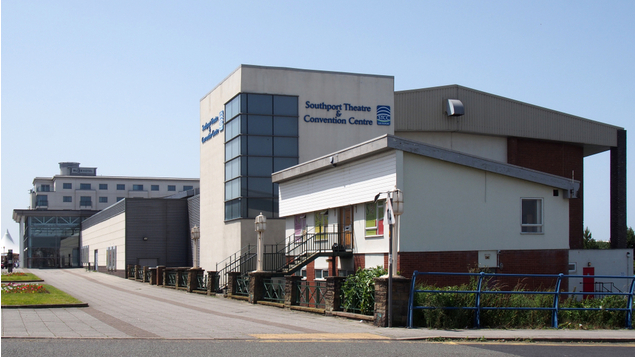 Twenty-three former theatre employees have been awarded 90 days’ pay after they found out they were losing their jobs via a company social media post.

Ex-staff at Southport Theatre and Convention Centre (STCC) in Merseyside were awarded the maximum compensation by an employment tribunal after Bliss Space (Southport), which managed the venue, failed to properly consult with them ahead of their redundancy.

The employees were placed on furlough in March 2020 for what they expected to be a temporary closure during the first national lockdown last year, according to Bectu, a division of the Prospect trade union.

However, on 15 May 2020 the firm announced via its social media staff page that STCC had permanently closed and the company was in liquidation.

The staff were later contacted by the liquidators to claim for their redundancy and notice pay.

An employer is legally obliged to consult a trade union or workplace representative if it wishes to make 20 or more staff redundant over a 90-day period.

Bectu North West organising official Adam Flanders said: “The press release Bliss Space issued made clear that they had been in discussions with the local authority for a couple of months prior to the closure, there is no excuse for them not warning the workforce.”

Former employee Lisa Kelly, said: “I am pleased we have finally got what we as employees of Bliss Space rightfully deserve after the years of dedication we have put into ensuring that visitors, conference attendees and touring companies enjoyed their visits to STCC.”