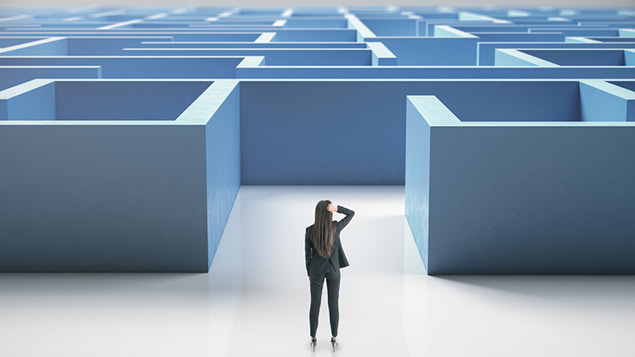 The HR and payroll environment in the UK is one of the most complex in Europe, according to research, although much of the negativity arose from Brexit uncertainty.

On a global level, the UK was 42nd most complex for HR and payroll. The five countries rated the most complex are Belgium, Malaysia, China, Bolivia and France, while the least complex are Chile, the US, Malta, the British Virgin Islands and Jersey.

The report, published by TMF Group, a provider of compliance and admin services, analysed HR and payroll policies in 77 jurisdictions.

Adele Ewing, TMF global head of HR and payroll said: “The UK has always had a flexible employment environment for multinationals. The pragmatic approach that characterises the Anglo-Saxon countries is a sought-after factor that attracts businesses from all over the world. That being said, 2021 will represent a big challenge in light of Brexit, as well as the continued effects of Covid-19 and its implications for both employees and employers.”

Overall, the UK is identified as an employer-friendly jurisdiction. For multinationals, regular pay increases are not mandatory and the number of mandatory benefits for permanent employees is not as onerous as in, for example, Italy or France.

In addition, the notice period in the UK necessary to dismiss an underperforming employee amounts to four weeks, the same as in the Netherlands, while in Germany and in Italy this process can take up to 12 and 25 weeks respectively.

Despite many positive aspects, the UK is perceived as more complex than other European countries partly due to Brexit and its associated uncertainties. While the economies of Ireland and the Netherlands are expected to remain stable over the next five years, the same cannot be said for the UK.

TMF’s report explores four areas: hiring and terminating employees; the management of HR and payroll; the relationship between international workforces and local rules; and the role of technology.

Malta, Jersey, the Netherlands, Denmark and Portugal were found to be the least complex jurisdictions in Europe, while Belgium, France, Serbia, Norway and Croatia represented the hardest place to operate HR and payroll.